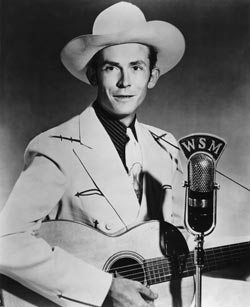 Do Your Thing with Daniel

A weekly music based show on Thursday evenings between 9pm - 10pm (AEST). A sharing of a record collection, a journey through old favourites, recommendations, discoveries from the depths of the inter web, record shop finds and current musical obsessions.

Exploring but not limited to the following musical worlds:

"Stories from the Australian Underground" with a focus on the mid 70s to late 80s and beyond. Punk, post punk, folk freaks and indie releases. The Australian sounds will be rounded out with a smattering of the current "Australian underground hustle".

Good roots/country music. Poetry from the dust and highways. Not what you may come across today, which as Tom Petty said ‘is basically a bad rock band with a fiddle’! From Hank to Townes to Emmylou and plenty of ‘Cosmic American Music’.

British and American folk, tied in with some good old blues. Plenty of Chicago Chess Record sounds with a journey down the Mississippi River to the northern hill country of Mississippi for some dirty country blues finishing with a side trip to Texas for some Lightnin’ Hopkins licks.

See ya on the airwaves.

To get in touch, email: radio@3mdr.com ATTN: (Do Your Thing)

Do Your Thing Would Like To Thank The Following Supporters: