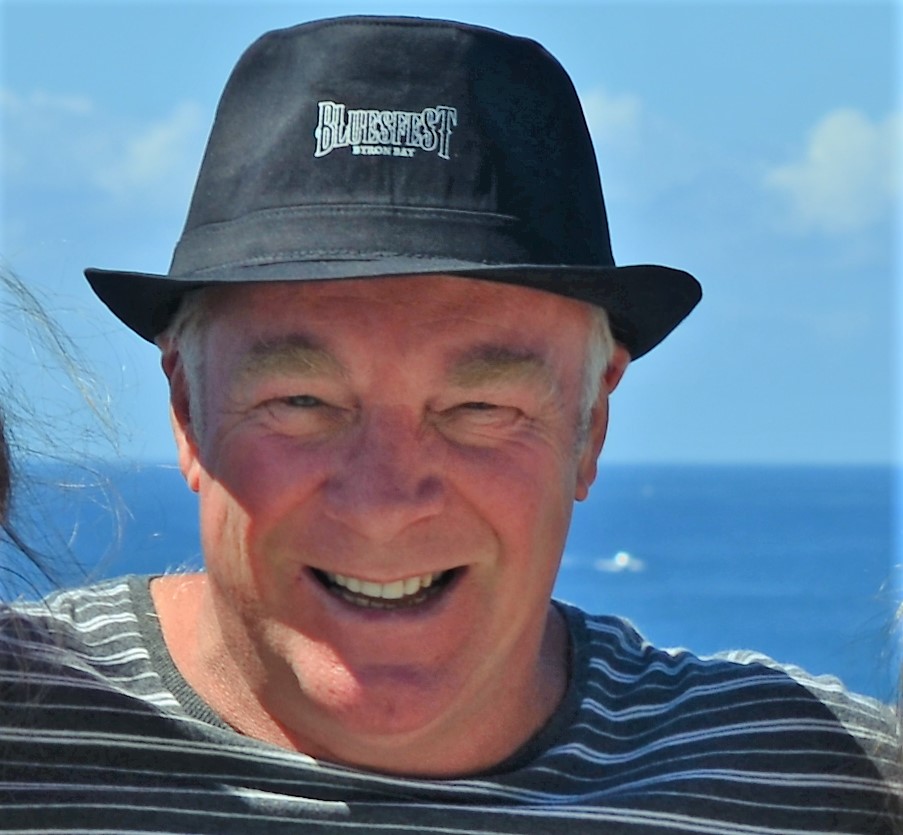 Red to Blue with Gregory "The Webstar" Webb

Tony Brady is now at  Cassie 97.7fm doing the Bullfrog Blues show Monady 3-6pm. A well travelled blues lover going to the USA regularly visiting lots of festivals & blues Bars. Visiting the X roads on his bike with Rose .Travelling the board stretches of Australia, listening to many International artist and Aussie acts. Talking to many Aussie performers to arrange many live-to-air shows with these amazing artists. Creating a large contact base with these Aussie Blues performers and a value member of the Melbourne Blues Appreciation Society.

Red To Blue would like to thank the following Business and Performer Subscribers for their support:

Tony & The Webster would like to thank all the 3mdr members, RSL members and general public who have attended & supported the Red2Blue Sessions,which has helped it to be a great success so far.

Welcome to Emerald, RSL. The RSL was chartered in 1946. Prior to that the Club was part of a district RSL group including Cockatoo and Gembrook.