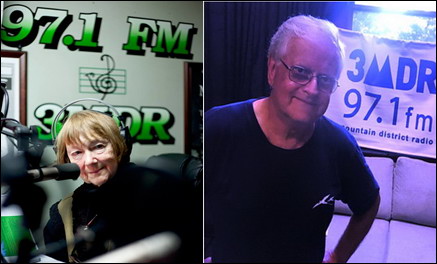 The Good Life with Ann Creber

The title says it all! We explore and share many aspects of 'a good life', including book reviews, author interviews, film previews, jazz reviews, art exhibitions and we often have the pleasure of musicians as studio guests. We speak with a wide range of guests ranging between psychotherapists, wine and food experts, health professionals, the occasional Masai warrior (!) and local business owners whom we highlight on my blog www.anncreberscollections.wordpress.com. In short, expect the unexpected when you share The Good Life with Ann Creber and John Weeks between 3 - 5 p.m. every Monday! And there is ALWAYS music featured!