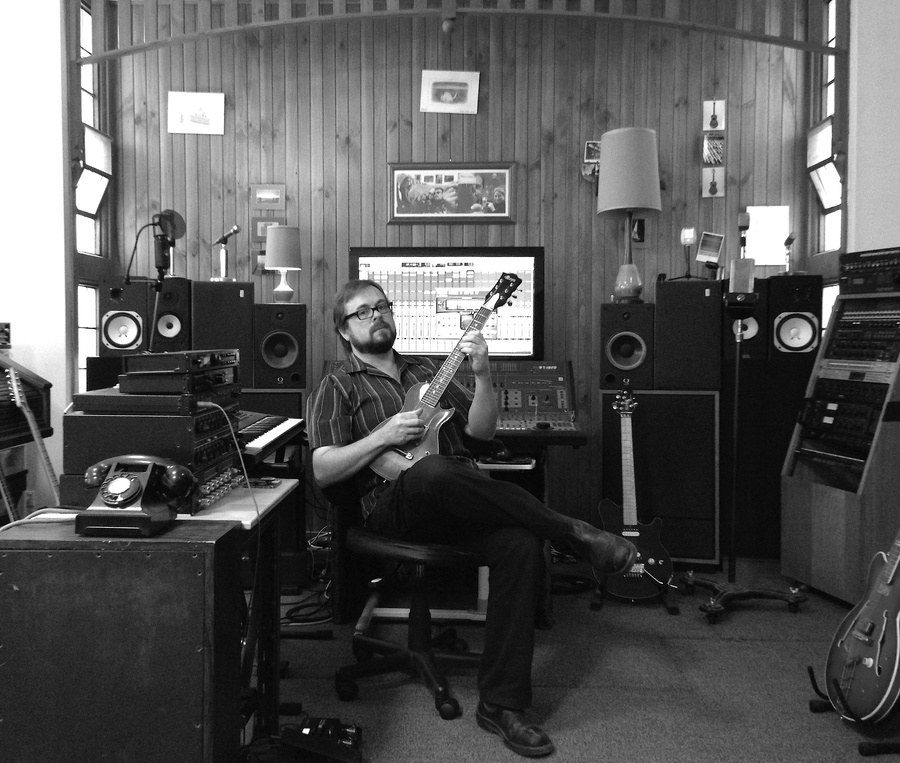 The Producer's Take with David Carr

The Producer's Take is an insiders perspective on the Australian music recording industry. It probes the secret world of the many skilled and talented record producers and technicians who inhabit the recording studios of Australia. The Producer's Take is hosted by record producer/engineer David Carr and showcases musical projects, guests and recordings sourced from David's industry network. It will feature regular interviews with accomplished local producers and the artists they've worked with.

In less than 12 months on air, The Producer's Take has proudly supported studio professionals who have worked with the following artists:

Many heartfelt thanks to The Producer's Take subscribers!

Natalie and all the wonderful team at The Patch Store- www.thepatchstore.com.au

And to all round lovely people: